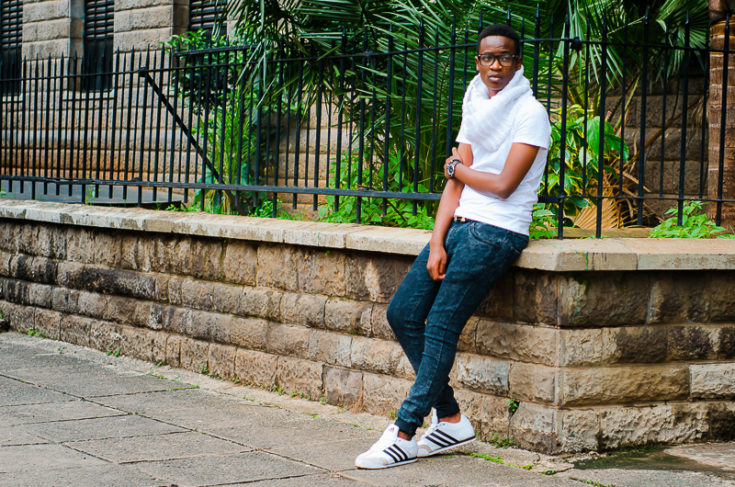 …And Beyond!! (I bet the kid in you was dying to complete that Buzz Lightyear quote)

We won a Groove Award!!! Yes.. This is a big deal.. I CANNOT KEEP CALM! Christ Cycoz is the Group of the Year 2015. It is so humbling to see that people actually recognize and appreciate what you do. To us, this is just a confirmation from God that we should keep doing what we’re doing. A big thank you to everyone who took their time to vote for us! We promise we wont let you guys down!

Excitement aside.. Errrm… Well, not really, I’ll just compose myself until I’m done posting this.

I’ve been getting a lot of questions regarding the scarf I wore on the red carpet at the awards ceremony, so I have decided to dedicate this entire post solely on Infinity Scarves. 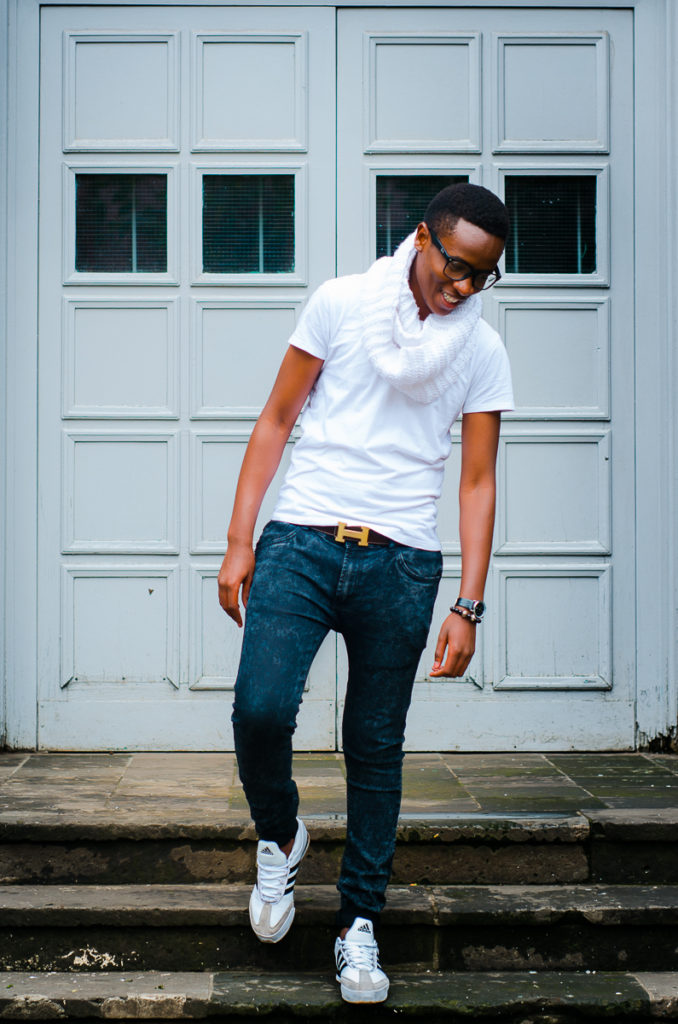 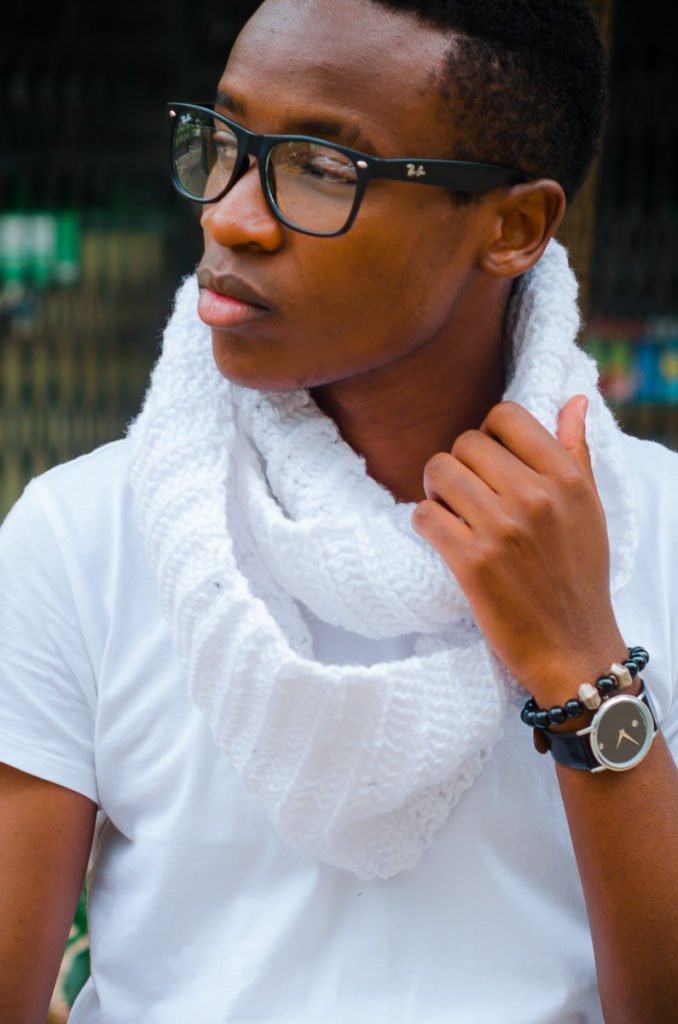 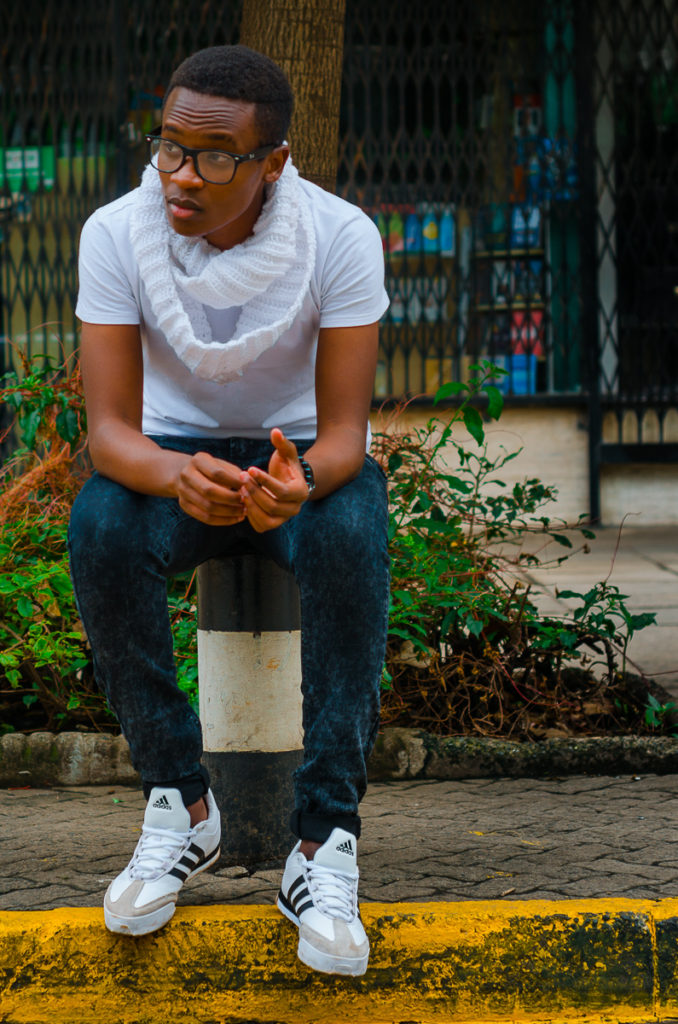 The Infinity Scarf is a versatile accessory that is both stylish and functional. It keeps away the cold but you’ll still look bomb wearing it.

It’s basically a normal scarf, but with the two ends joined together to form a loop. You wear it by wrapping it twice around your neck. People usually confuse between snoods, cowls, and infinity scarves. If I were to go into detail about the differences of each, I’d need an entire post. But in summary, A cowl is designed to be worn in a single loop and fits snugly on the neck and a snood is designed to be worn as a scarf, but can also be worn as headgear (Think hood). 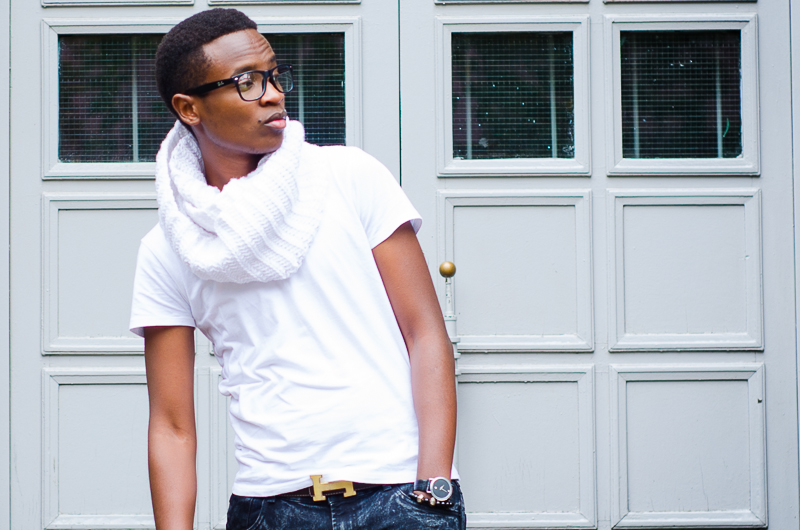 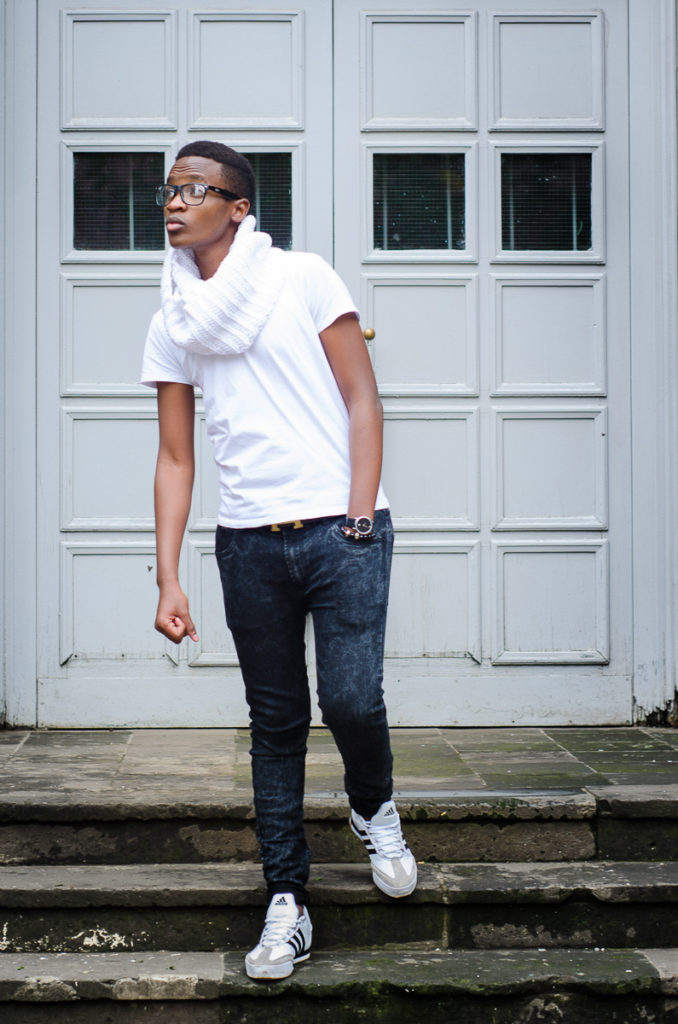 I got mine custom made, as I couldn’t find one that suited my taste perfectly. Infinity Scarfs are unisex, but of course there are some that are specifically for ladies. You just have to judge from the print or patterns on it. I chose to go all out casual with my look, but that doesn’t restrict you to show you should rock yours. Go wild.. Experiment with it.. YOLO .. Haha

I wore a white v-neck t-shirt, black washed-out jeans, and a pair of White Adidas Originals. The reason as to why I chose to match the tee to the scarf was so that they didn’t contrast too much. 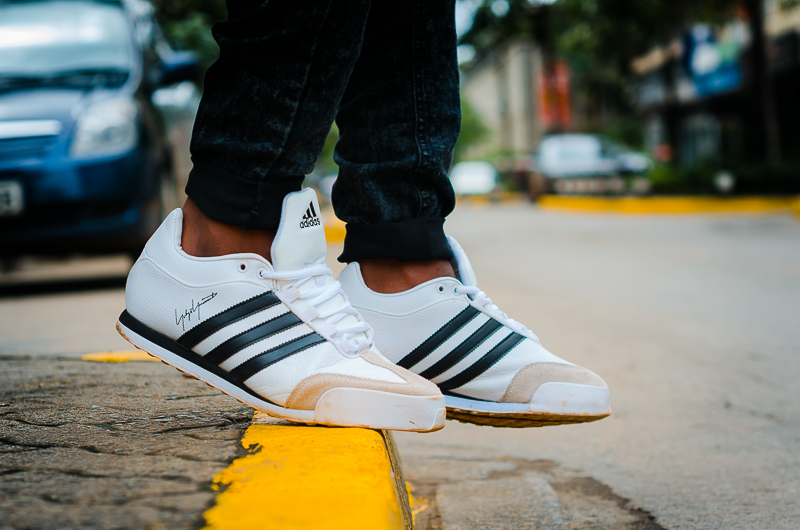 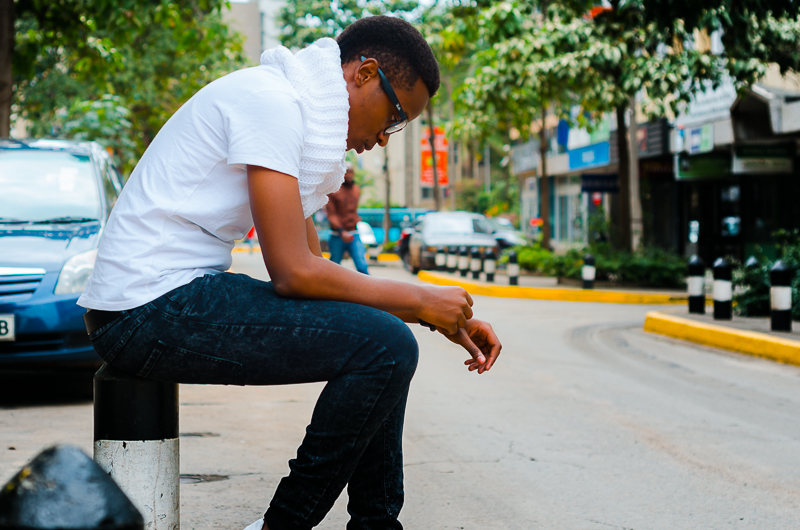 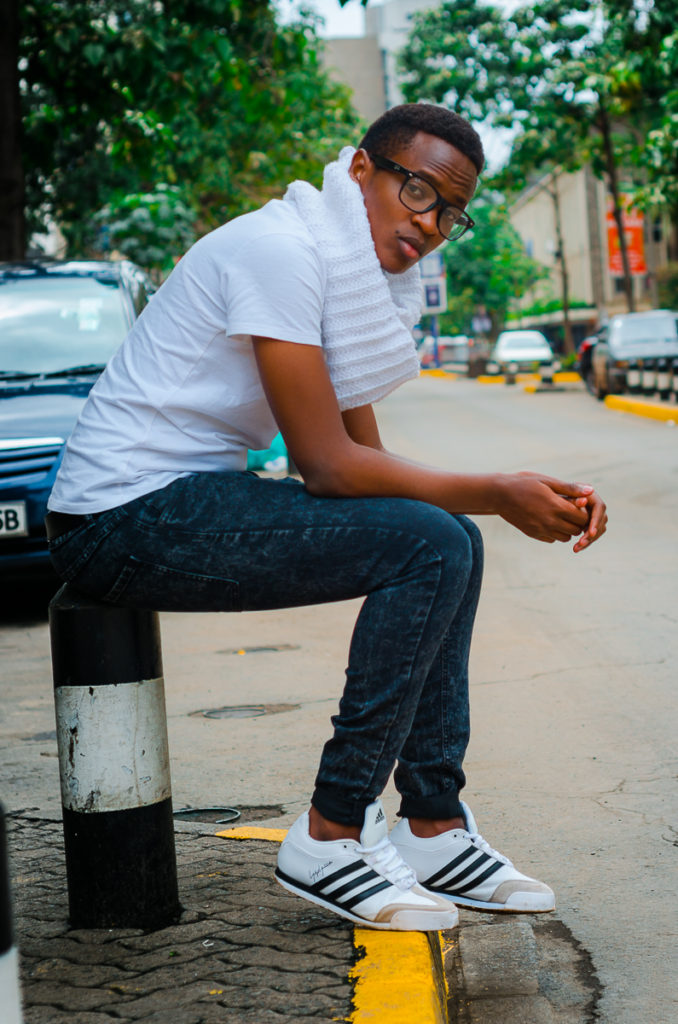 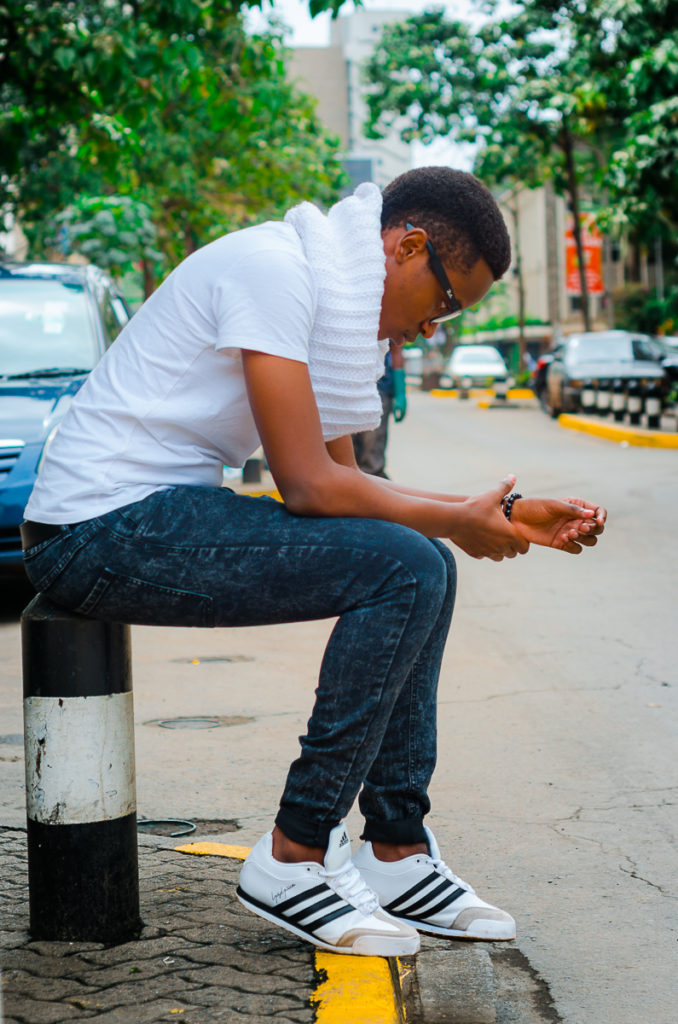 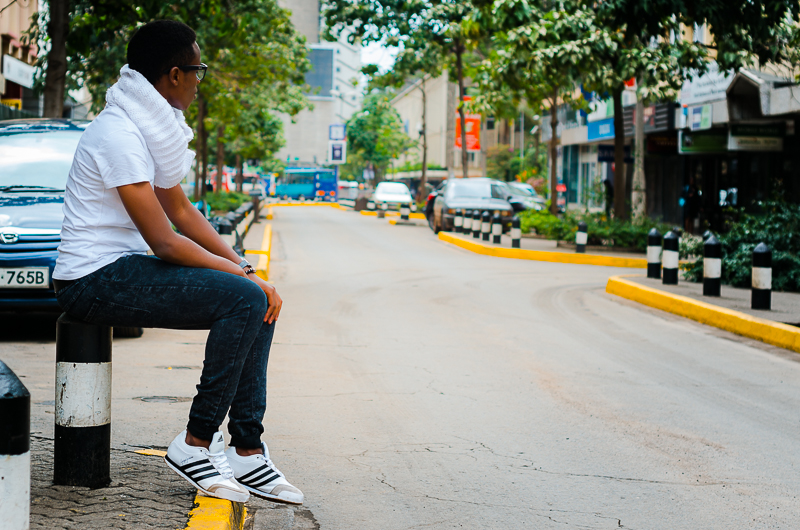 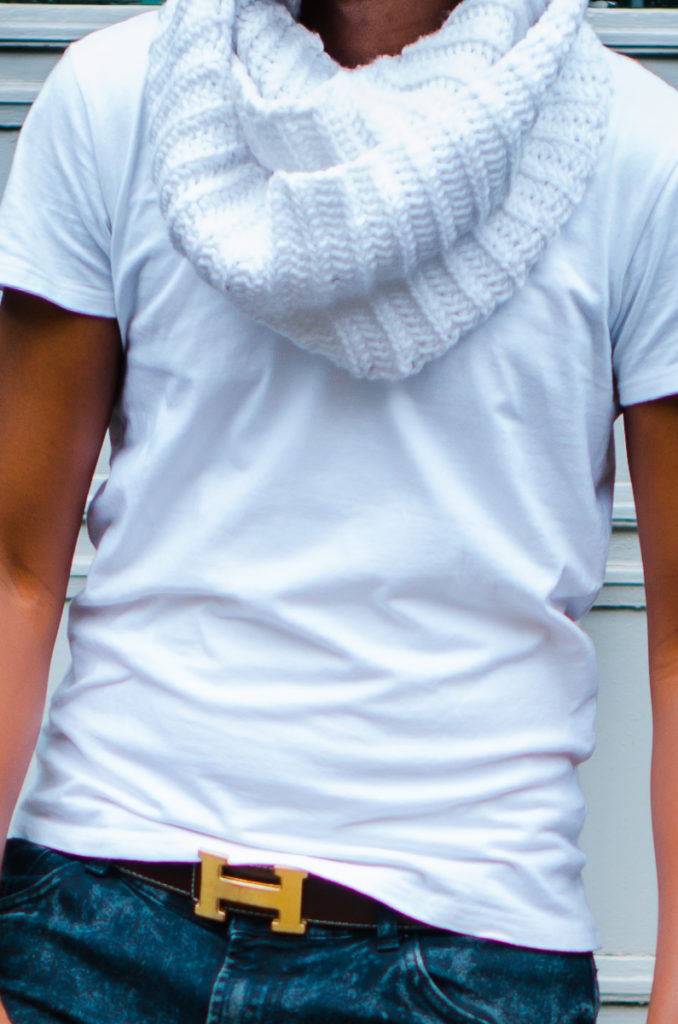 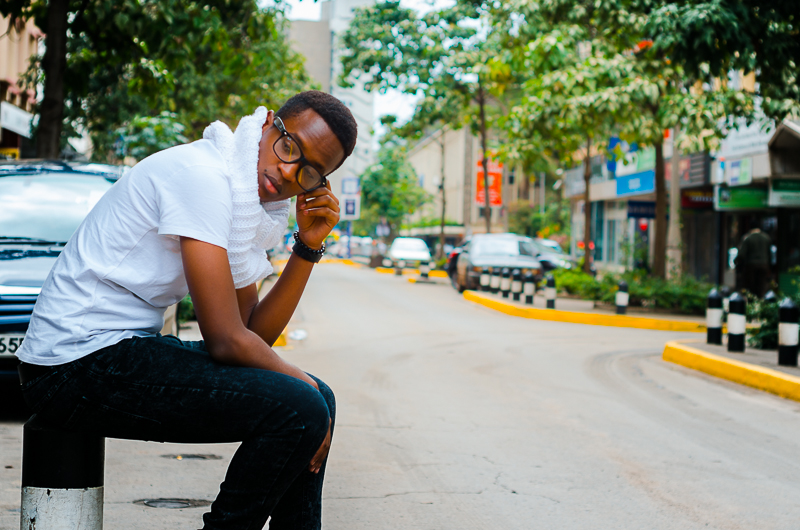 You have to get one of these.. I promise you’ll not regret it.. Especially given that the cold season is already with us. To get your own custom infinity Scarf, Contact Pet on +254 711 522 098. Tell her The Dapper Brother sent you. 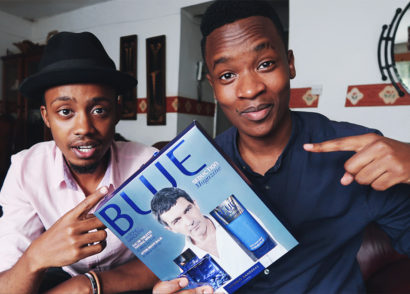 Essentials Every Gent Should Have in Their Wardrobe + GIVEAWAY 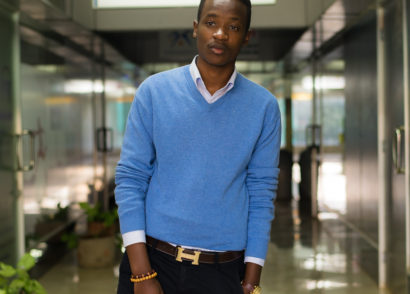