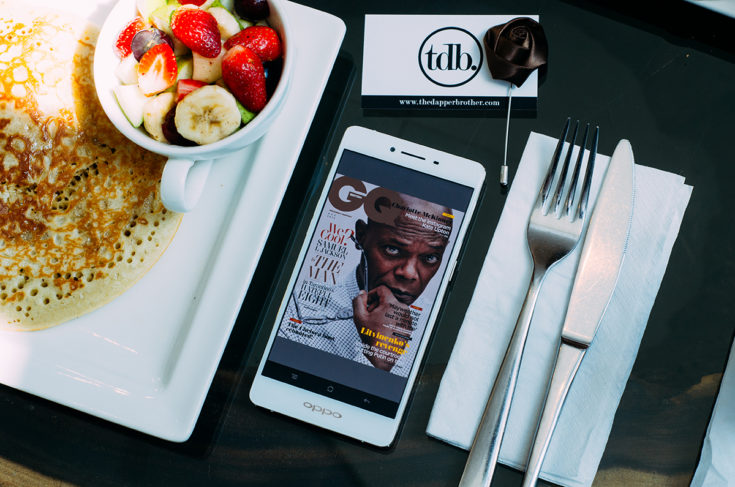 Earlier this year, I got the opportunity to work with  OPPO mobile. The phone company is causing huge ripples in the smartphone industry, having edged out Xiaomi and Lenovo from the top 5 global smartphone vendor list in the first quarter of 2016. OPPO is also the official mobile phone partner of FC Barcelona and America’s Next Top Model.

The brand, looking to establish themselves in the Kenyan market, approached me to work on a collaboration. I was a bit hesitant at first, given the negative stereotype associated with Chinese products locally. I had also never used one and all the knowledge I had was based on the reviews I had read online. I however went with my gut and chose to give it a shot. Below are some of the images I created during the length of the campaign.

I have used the OPPO R7s for 5 months now, and so far so good. The phone delivers on its promises, nothing more nothing less. For this post, I’ll focus solely on what stood out for me, if you were looking for a more technical review, head on over to TNW.

Being a mid-range device, I love that it looks and feels like a premium product, it has a sleek aluminum finish with rounded arc edges that makes it feel completely at home in your hands.

It has a 13 MP secondary camera, granted, its not an iPhone 6S or a Samsung S7, but it takes amazing photos which are exposed correctly majority of the time. You also have the HDR option in case you want to capture more detail in the shadows. The front camera takes BOMB selfies in good lighting, but as with most phones in the same category as the OPPO R7s, I found out that it struggles in low lighting. Photos taken in low lighting tend to be noisy and less vibrant.

At first, I thought the 4GB RAM was a mere marketing gimmick until I tried it out. I can attest that it lives up to its promise. When I have no apps running in the background, with the R7s in its optimum condition, I get only 2.5GB  available, indicating that the system apps are quite resource intensive. It has a Qualcomm Snapdragon 615 processor and the phone has only frozen once in the period I have been using it.

On the downside, it doesn’t have the latest version of Android which is Marshmallow 6.0. It uses their own proprietary modification of Android 5.1 Lollipop dubbed ColorOS. However, I have to applaud OPPO for the regular updates that are continuously improving software performance.

The speakers are located at the bottom, right next to the microphone and charging port. This is a bit problematic when playing games in landscape mode as you end up covering the speakers majority of the time. My quest for dual front facing speakers continues, child.

What particularly stood out for me is the fast charge capability. Coupled with the VOOC charger that comes with the phone, it charges from 0 to 90% in a record 50 minutes. For just 5 minutes of charge, you can squeeze out 2 hrs of talk time. Over time, I’ve found that on a medium usage day, I usually get around 6 hours of on screen time. So I always carry the charger with me just in case.

In conclusion, the OPPO R7s is a sleek, premium looking device with mid-range hardware that I think is fairly priced at KSH 42,990 (approx $425).

Would you consider buying this smartphone? Let me know in the comment section below!