From the Military, to the Streets: The Bomber Jacket 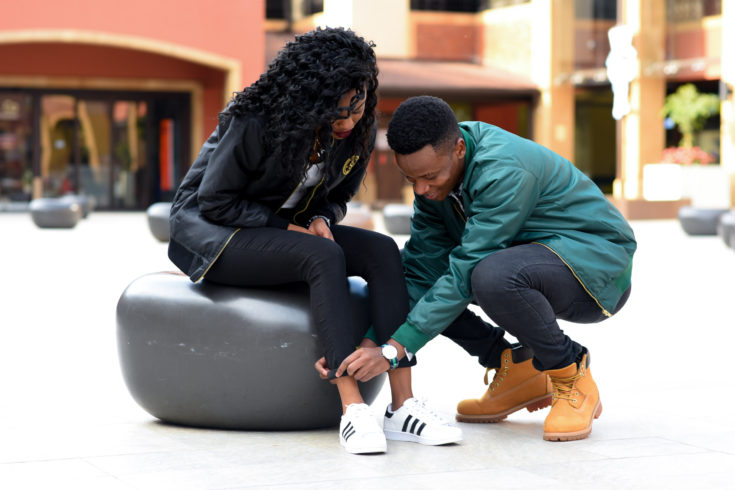 You’re not going to be happy unless you’re going Mach 2 with your hair on fire. -Charlie in Top Gun (1986)

With its origins as a functional piece for military fighter pilots during World War II, the bomber jacket has etched its mark as a unisex wardrobe staple for streetwear. Initially designed by the United States Air Force, the bomber jacket (formally known as the MA-1 jacket) has evolved to its current simple structure and has gained popularity due to its lightweight build and simultaneous functionality for the cold weather.